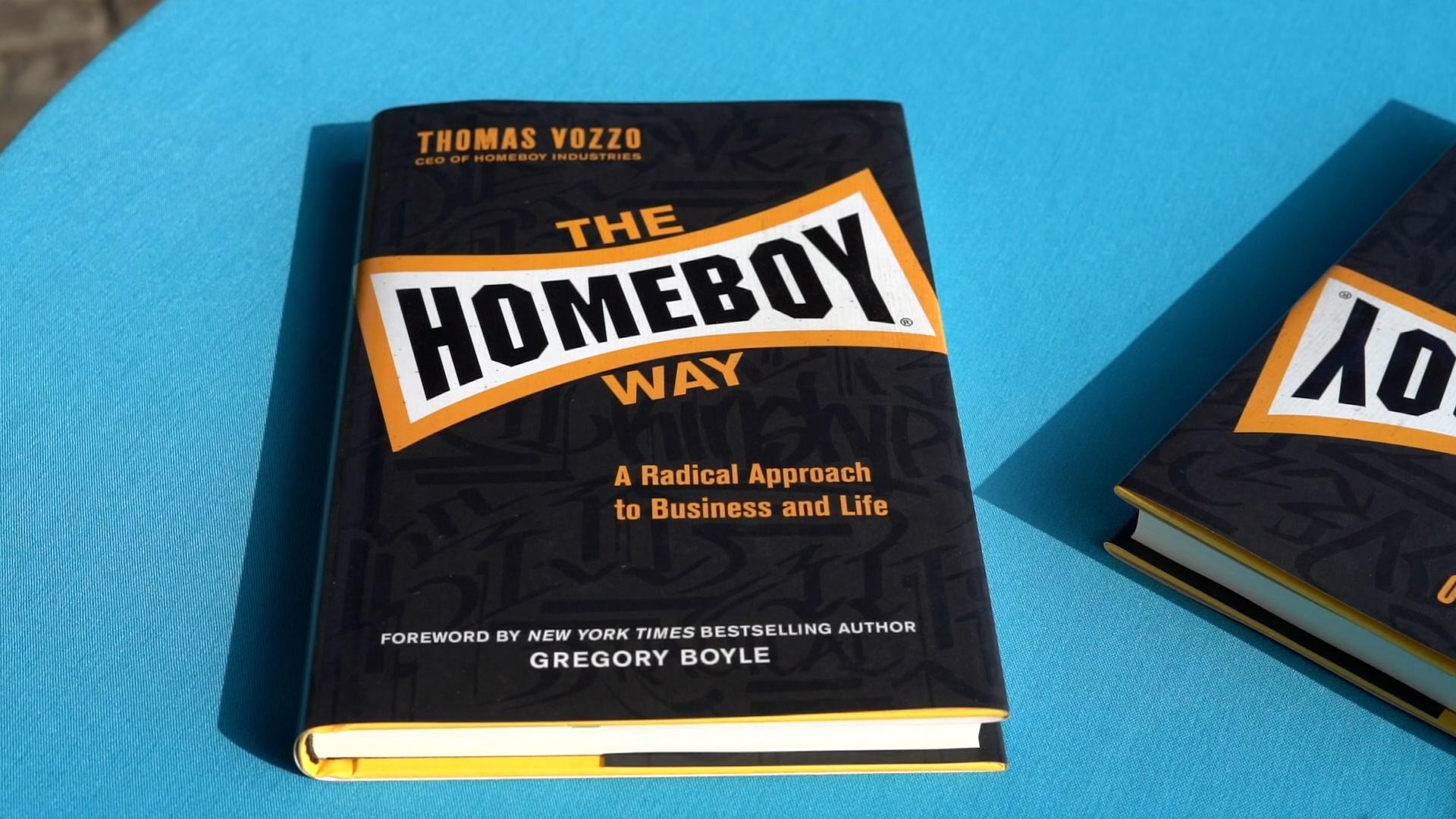 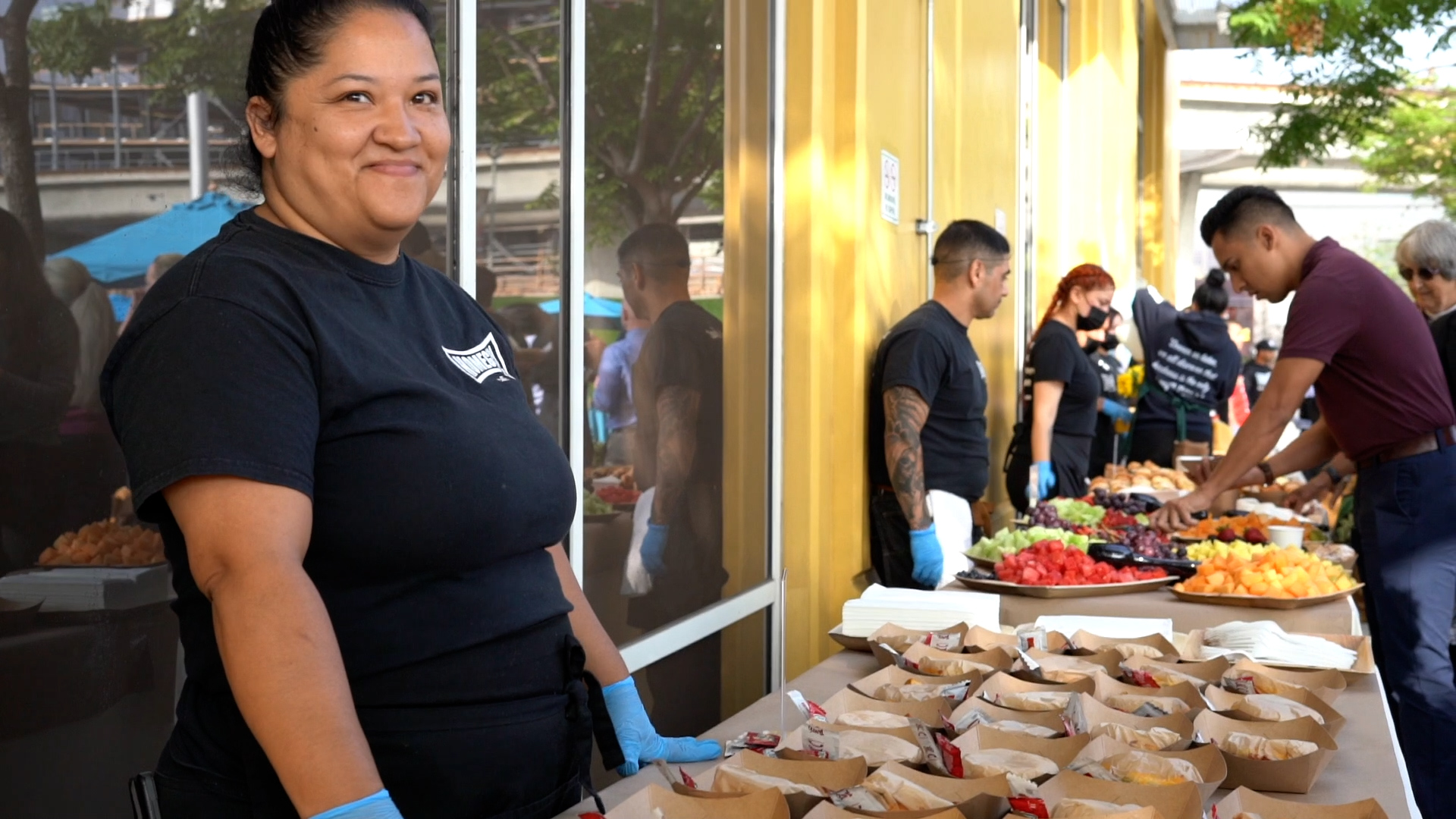 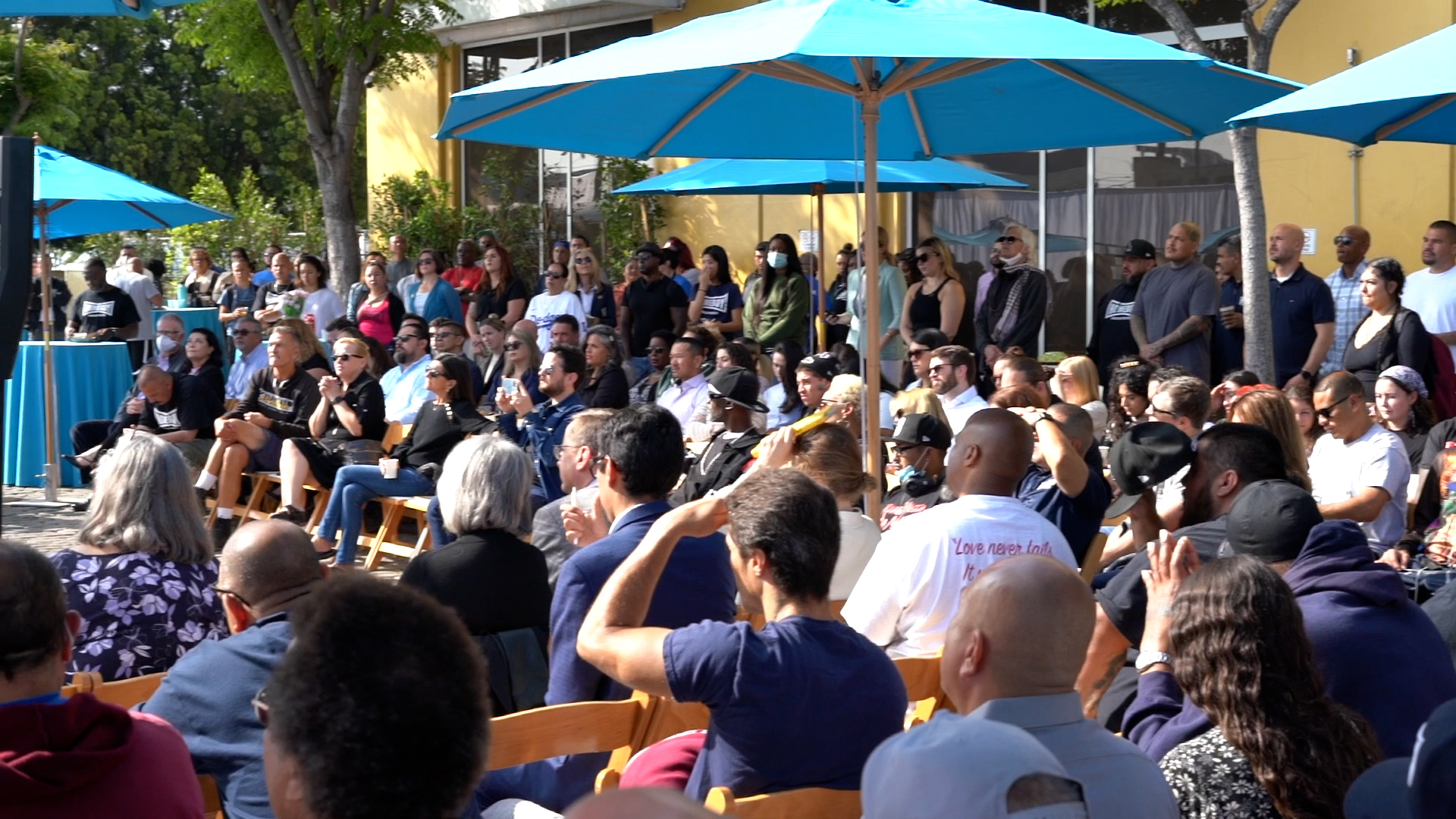 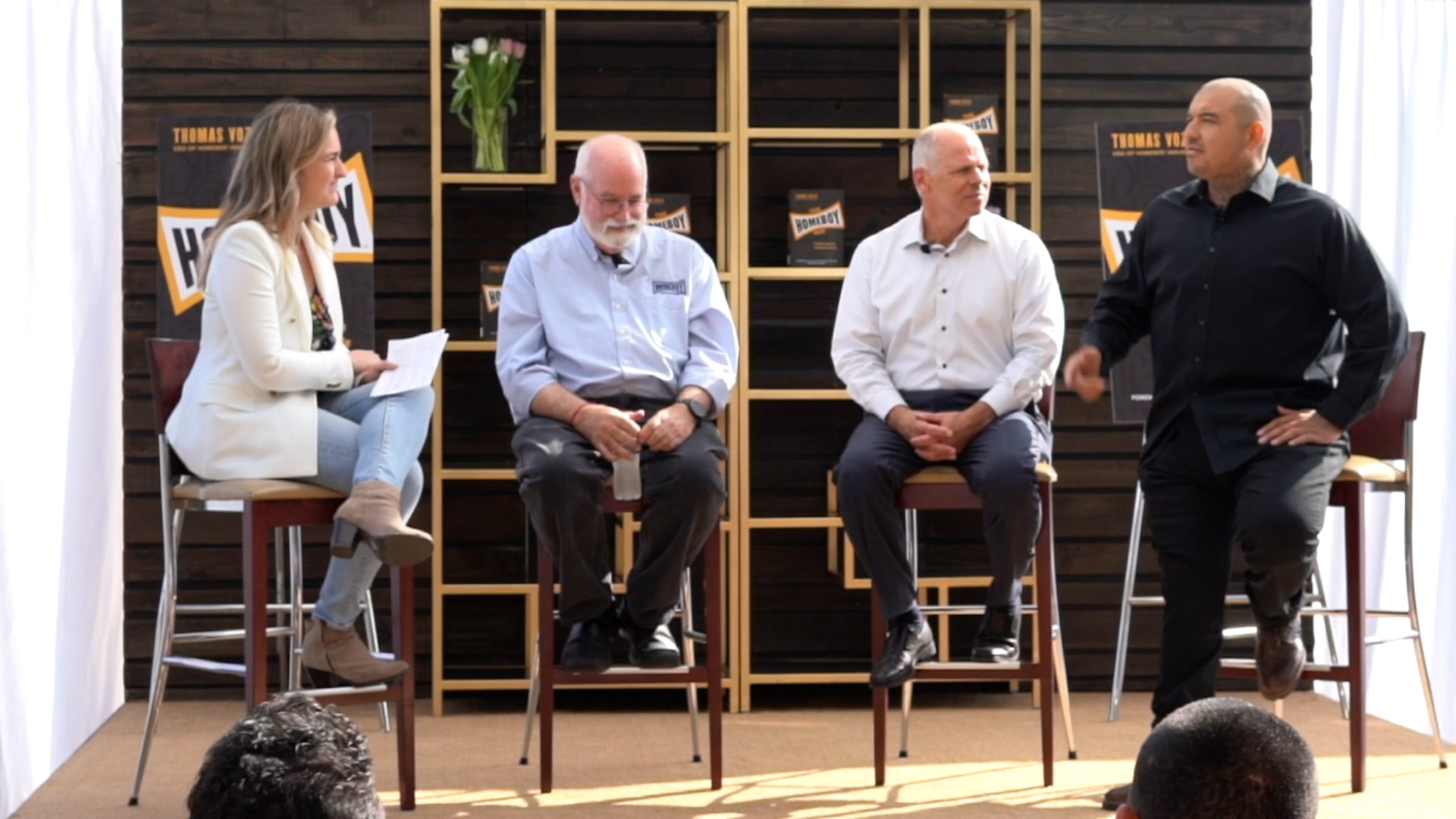 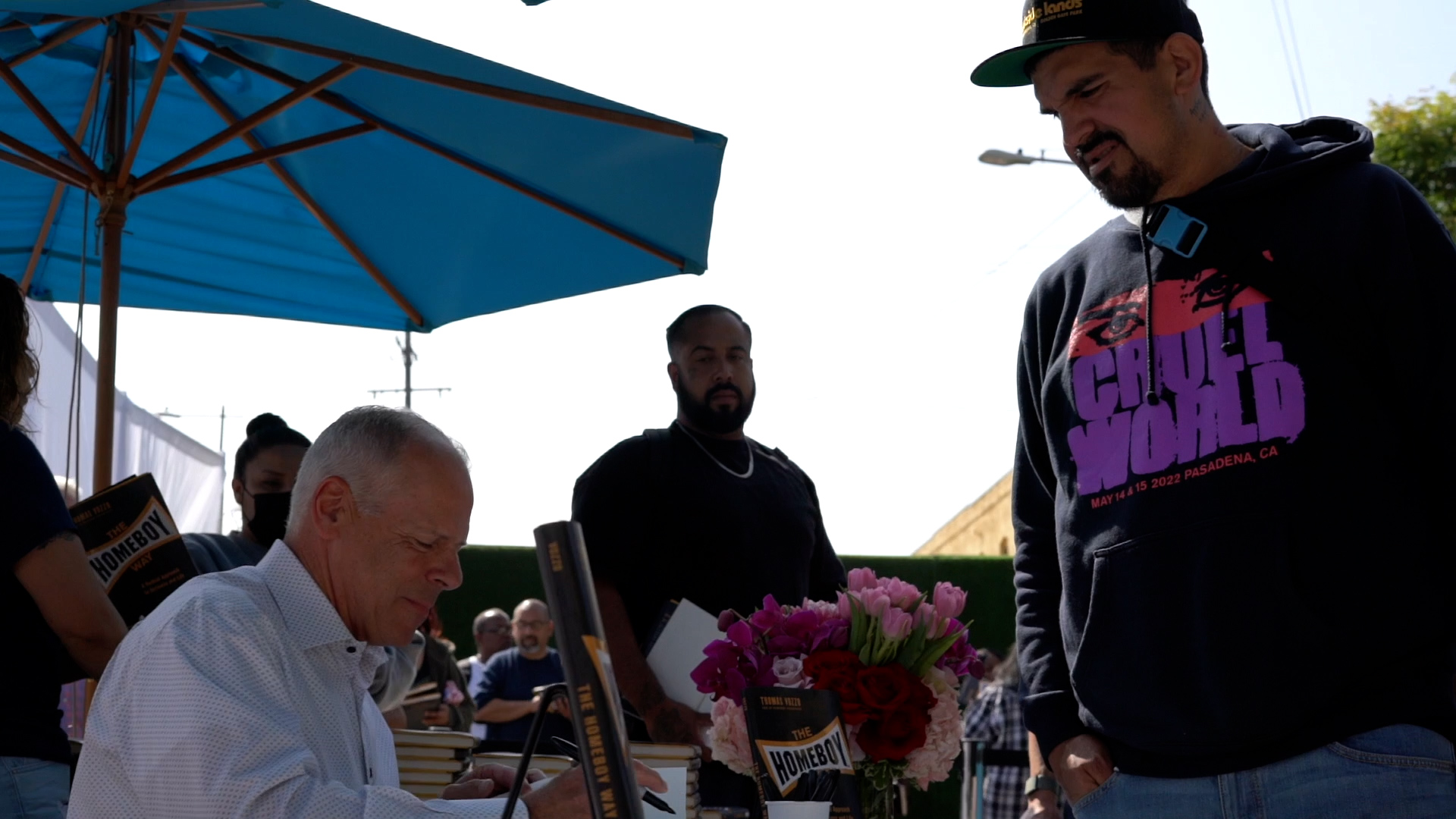 Gordon Philanthropies Celebrates the Launch of the Homeboy Way.

Homeboy Industries is the world’s largest and most successful gang intervention organization. Yes, “in the world” could not be a more accurate statement. Anyone who has walked through the doors of Homeboy Industries knows the immediate feeling of kindness and sincerity from the homies and homegirls. As a visitor, you will also understand why the trainees can be described as fitting the true meaning of grit. It is fair to say that the individuals who seek help from Homeboy Industries have insurmountable obstacles-drug addictions, homelessness, poverty, incarceration, trauma, and the brutalities of gang life.

In the book The Homeboy Way, a woman goes without eating to make sure her children are fed. She eats very little since Homeboy Industries provides meals to all trainees for $2.00 and saves the food so that she can take it back to her kids. The book describes how the lack of diapers is a real issue for many moms and dads at Homeboy Industries. This and many other heartbreaking stories in Tom’s book will drive home the message of the importance of seeing all humans as good and that our biggest mistake does not define us for life and how we need to stop demonizing people living on the margins of our society and instead start looking in their eyes and souls to see their humanity.

This entry was posted in Event, News and tagged event. Bookmark the permalink.